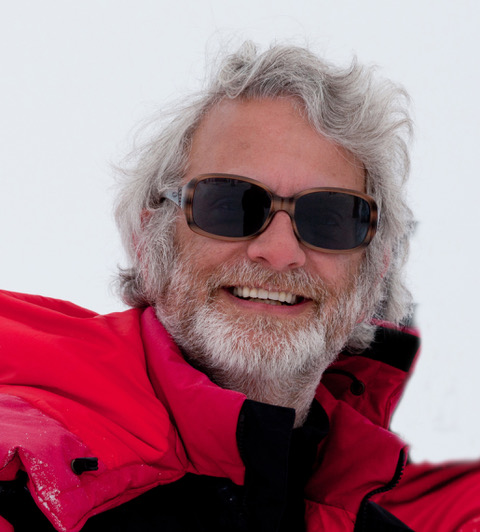 Full Name
Landon Curt Noll
Job Title
Independent Consultant
Company
Landon Noll and Associates
Speaker Bio
Landon Curt Noll has over 47 years of Internet, Unix, and System security experience. By day his responsibilities encompass Balanced Technical Computing, security analysis, and cryptography. By night he serves as an Astronomer focusing on our inner solar system, as well as the origins of solar systems throughout our Universe.

Landon has made astronomical observations during total solar eclipses from every continent and from every ocean on Earth. He serves as the expedition scientist for a team that searches for meteorites in the Antarctic ice in extreme environments such as near the South Pole.

Landon Curt Noll is the ‘N’ in the widely used FNV hash. He is also the founder of the International Obfuscated C Code Contest. He was a member of the working group that developed the IEEE POSIX standard. He participated in the IEEE 1619 development of XTS and co-authored the XTS- AES Cryptologica paper on the security of Ciphertext Stealing.

He serves as the Chair of the Co-operative Computing Award advisory panel to the Electronic Frontier Foundation, advising them on awards for the discovery of astronomically large prime numbers.

As a mathematician, he developed or co-developed several high-speed computational methods and as held or co-held eight world records related to the discovery of large prime numbers. He is credited in Wikipedia as the co-inventor (with John Horton Conway) of a system for naming numbers of any size.

For other biographic details visit: